people
More an observer than an activist, Antonis Pittas explores topics such as safety and control, economic crises and acts of resistance, violence, and vandalism. For the artist, an important frame of reference is the visual language of modernism and the historical avant-gardes, including Bauhaus, De Stijl and Russian Constructivism. Forms from this period are traced throughout history as they travel to unlikely situations, attaining new shapes and meanings. Pittas maps their transhistorical lines of development and investigates how they re-appear in the present. His research-based approach is informed by the idea that utopian aspirations can easily turn into their opposite, leading to destruction, oppression, and an affirmation of power and authority. 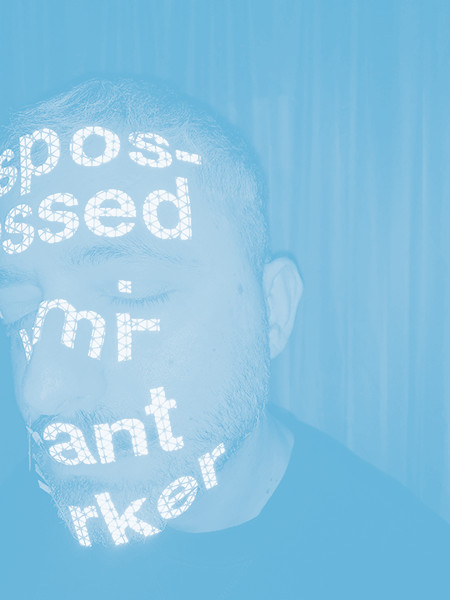