people
Portraits in Reverse is a project in development in collaboration between Alena Alexandrova and Johannes Schwartz. It sets in motion two archival objects. In 2010 Alena Alexandrova kept hundreds of educational slides discarded by the Archaeology Department of the University of Amsterdam because they were no longer in use. The slides documenting Greek and Roman art were in boxes in disorganized piles and with various traces of damage. In 1991 Johannes Schwartz acquired around four hundred black and white negatives of studio portraits and group portraits dating from the 1930’s to the 1970’s in India from photographers, who had no more use for their negatives.

(◦) Alena Alexandrova
(◦) Johannes Schwartz
These two groups form ‘silent’ accumulations of images belonging to two distant periods and contexts: India in the 1970s and Greek and Roman antiquity as it is represented in slides as an educational and research tool. They are material fragments with a status of photographic ruins and deserve to be seen again as material and visual objects. These anonymous images are liberated from their memory function and carry a different type of knowledge, which questions the very status of the photographic image as a document and evidence and its role in building the canon of archives of museums. We look on and reflect on key questions such as: the role of negative and slides with their own latent visuality, the ways they can articulate a different view on archiving, and the possible after-lives of photographic ruins, the question what to do will massive image accumulations, which have lost their role or function. We believe that they are valuable visual and historical object with dormant knowledge and stories yet to be told.

(◦) The Weight of an Image: Photography and the Afterlife of Images, an excerpt from Alena Alexandrova's forthcoming book Anarchic Infrastructures: Re-Casting the Archive, Displacing Chronologies 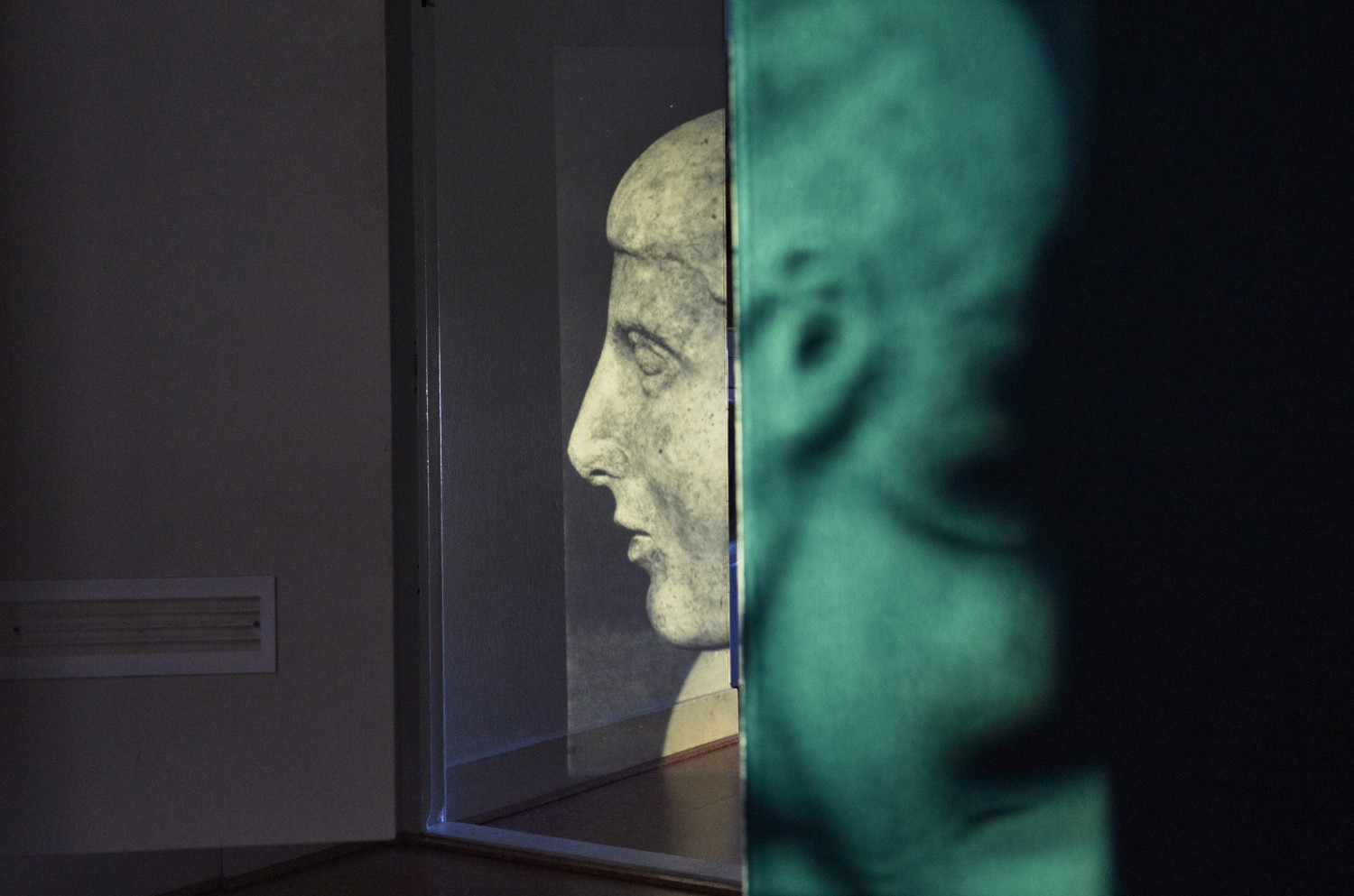 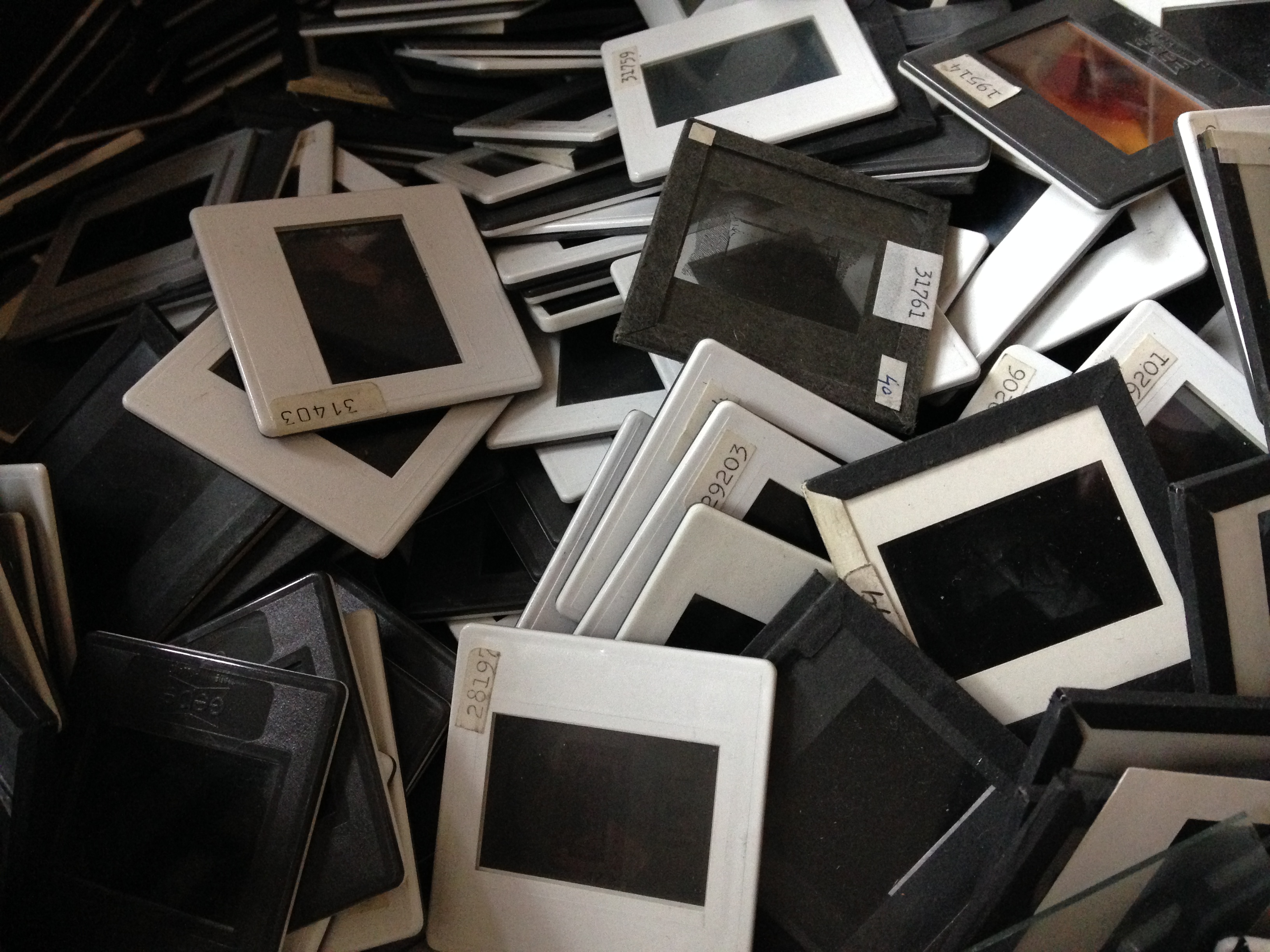 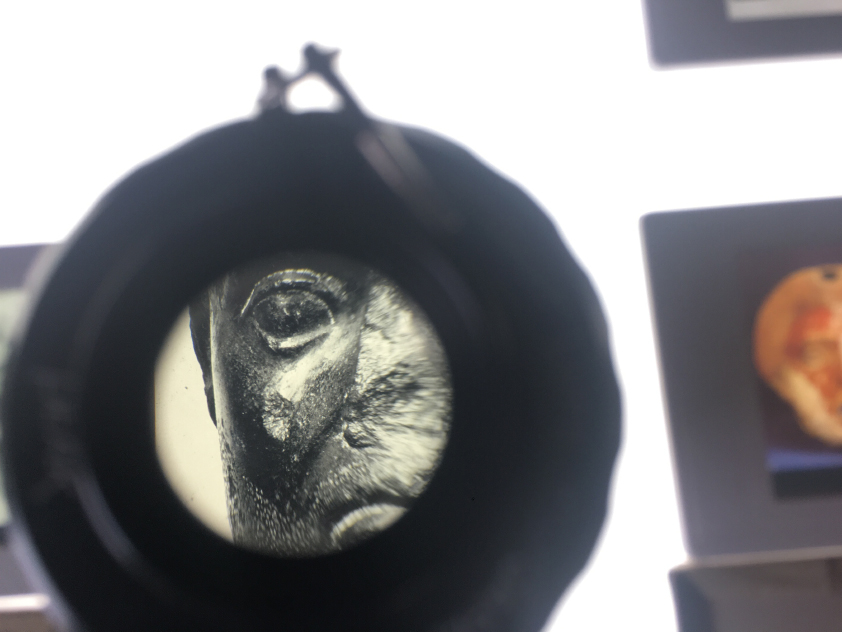 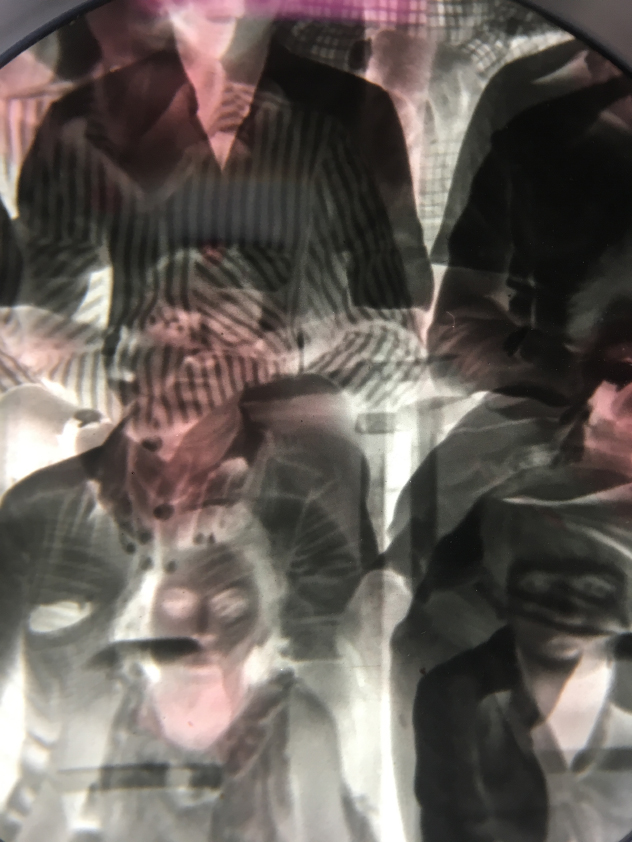 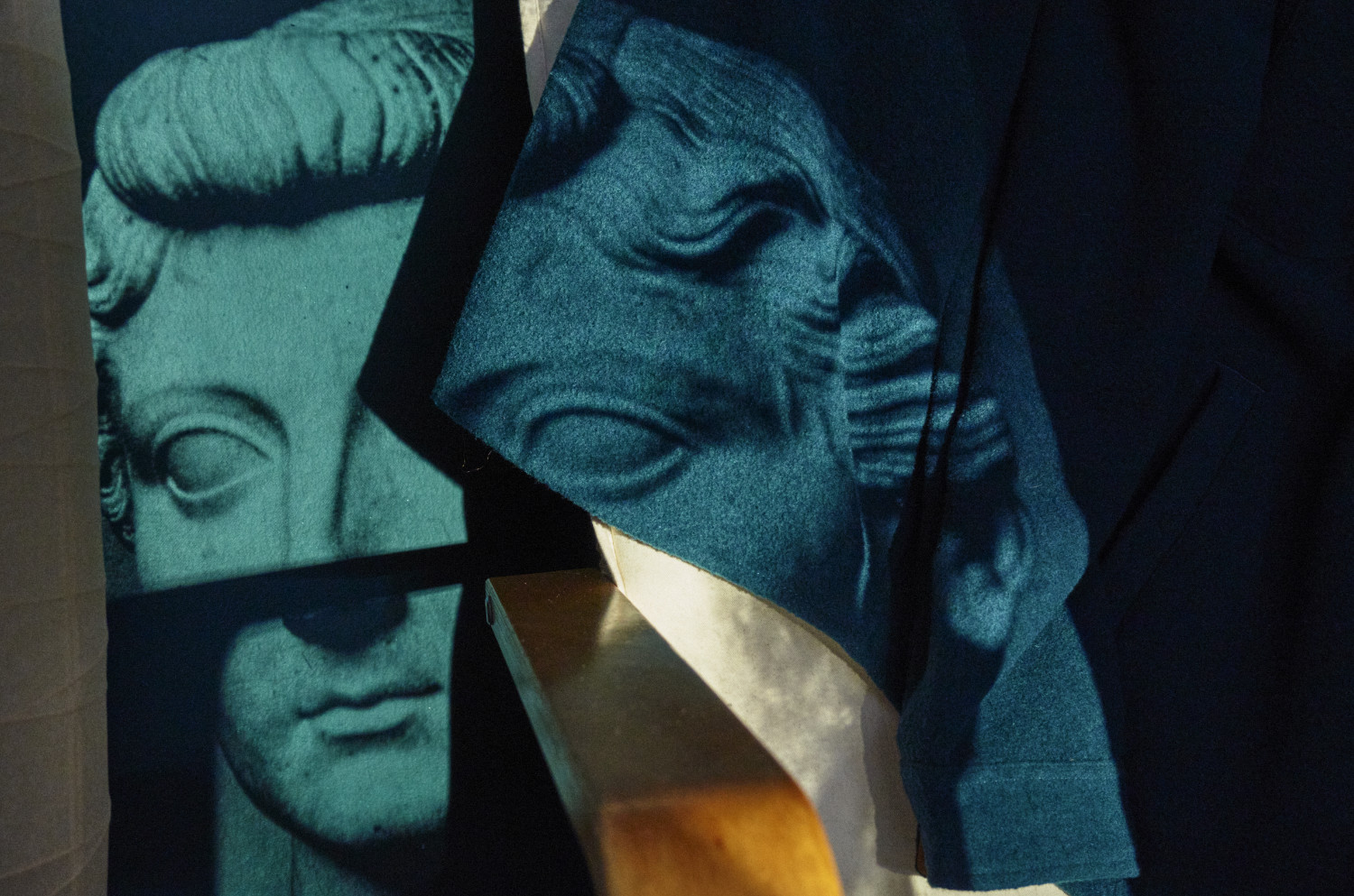 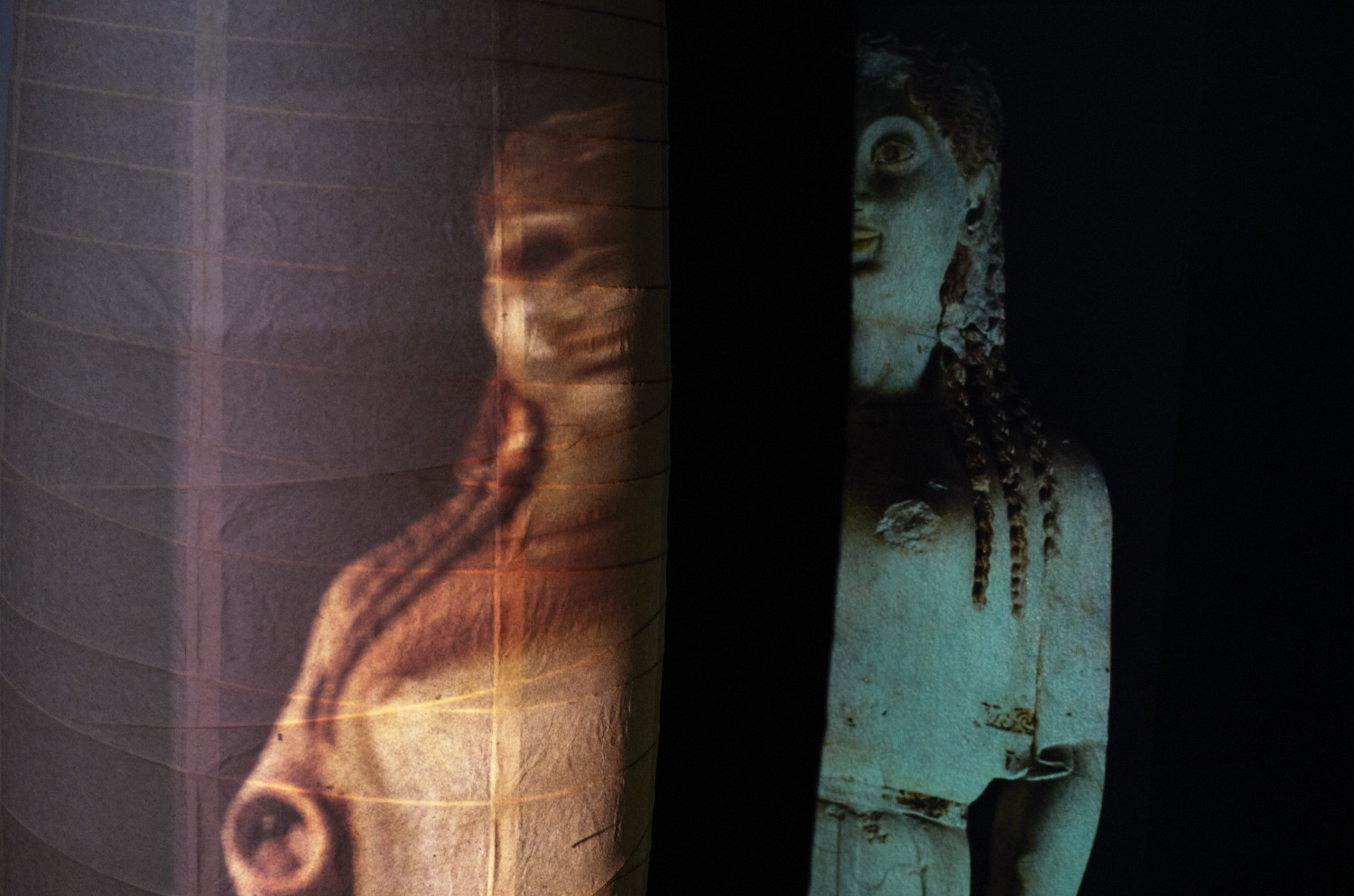